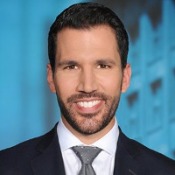 Pat Tomasulo is the sports anchor and reporter on the WGN Morning News, stand-up comic, and a writer and producer based out of Chicago. As a stand-up, he performs all over Chicago and the Midwest, headlining clubs like Zanies and the Laugh Factory. This is Pat's first Comedy for Cancer Presented by Baird & Warner event with The H Foundation, and we could not be more excited for his support in making a difference in the fight against cancer. 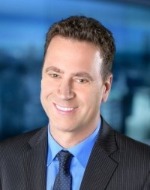 An integral part to WGN Morning News (9-10am), Mike Toomey serves as the "Announcer" for the show. With his sharp delivery, quick wit, and unique style, Mike has been a favorite at comedy clubs and special events since 1982. Mike is one of our original Comedy for Cancer Presented by Baird & Warner celebrities from our first event, and it is an honor to have him join us again!

Jeanie has set herself apart with her quick observations and no-apology take on teaching, parenthood, and American culture. Her sharp wit draws on her experiences growing up on the South side of Chicago and 15 years as a public-school teacher to deliver comedy that reaches audiences of all ages, genders, and walks of life. This is Jeanie's first Comedy for Cancer Presented by Baird & Warner appearance and we are so grateful for her involvement to help find a cure! 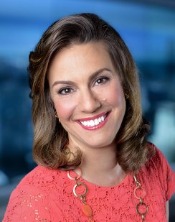 Andrea Darlas is an Emmy-nominated, award-winning radio and television news anchor/reporter and talk show host based in Chicago.  In 2019, she was inducted in the prestigious WGN Radio Walk of Fame. Andrea joined The H Foundation as emcee at our 19th Annual Goombay Bash and we are thrilled for her to emcee her first Comedy for Cancer Presented by Baird & Warner!

Thank You to our Presenting Sponsor 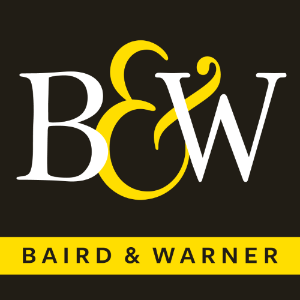 Thank You to our Host Sponsor

We can't wait to see you on Thursday, February 27th!

Get a sneak peek by watching our 2019 Comedy for Cancer CLTV special!